It was the first time since Round 15, 2014 (v St Kilda at Etihad Stadium) that Conca had picked up 25 touches in a match.

“He had a fantastic game, Reece,” his Tiger teammate Kane Lambert told 3AW on Sunday.

“The poor thing for Reece is, over the last couple of years, he’s struggled with a few injuries. But this year he’s found some consistency in his training and his body’s holding up pretty well . . .

“We’re looking forward for Reece to have a really big year for us.”

He is ranked fifth overall at Tigerland for total disposals. 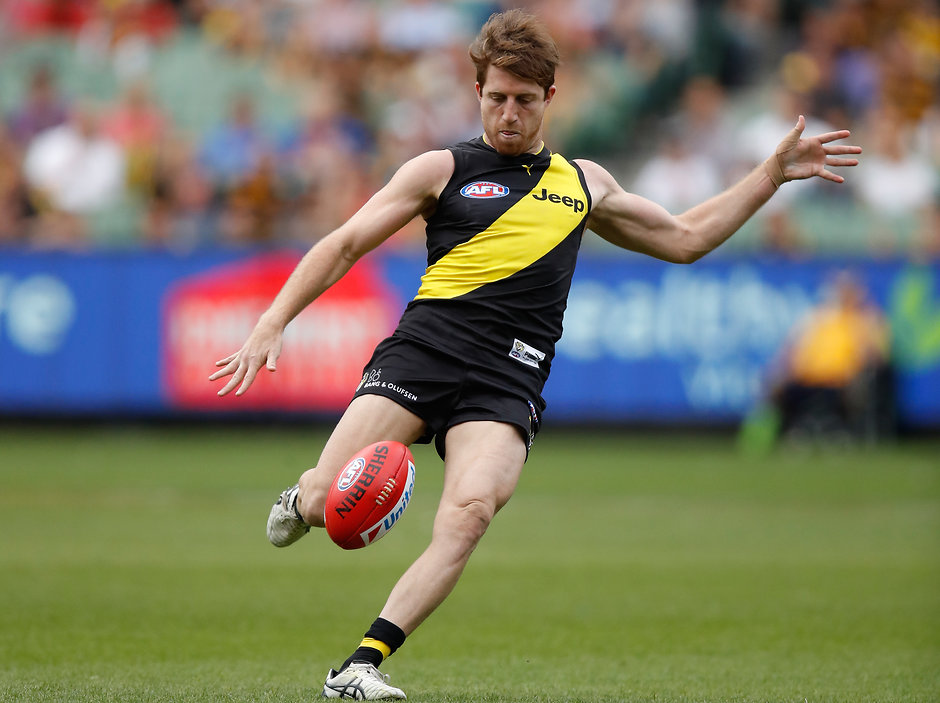 Riewoldt so proud of his boys

Richmond co vice-captain Jack Riewoldt has expressed immense pride with how the Tigers’ fleet of lively, young, small forwards have performed in the early rounds of the 2017 season.